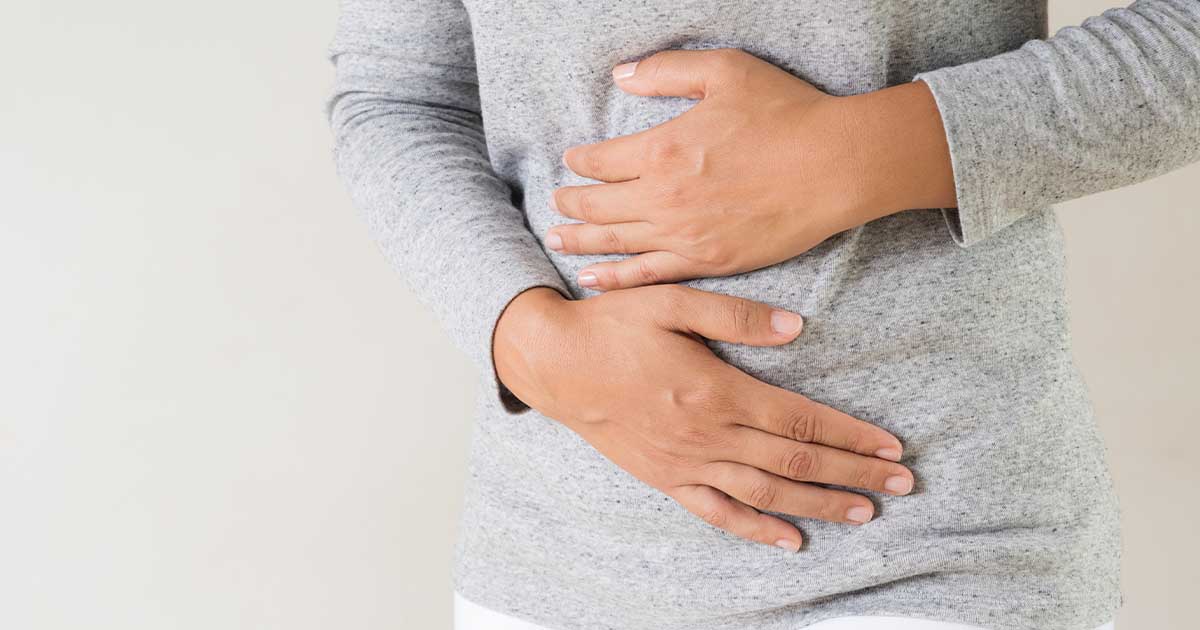 What is Short Bowel Syndrome?

Many patients start to suffer from SBS after surgery to remove a long section of their small intestine. However, some people can be born with the disorder.

The length of the small intestine varies but the average person has an astonishing 20 feet of it. Usually people will not suffer from short bowel syndrome unless they lose function in at least half of that length.

The most common cause is intestinal surgery. Surgery may be needed due to an inflammatory bowel disorder (IBD), like Crohn’s disease, tumor removal, or because an injury or accident has damaged the bowel.

A minority of people are simply born with very short bowels or a gastrointestinal condition that has stopped part of their intestine from working.

Some people may suffer from mild symptoms, but some will have quite severe symptoms. The degree of symptoms depends on how much of the small intestine has been lost or is not working and how well the body adapts to that loss.

What Are the Symptoms?

A key symptom is ongoing diarrhea. Because someone with short bowel syndrome cannot absorb enough water back into their bodies, too much liquid is left in the intestine and this leads to loose stools.

The small intestine connects your stomach to your large intestine and plays a vital role in extracting nutrients from our food and drink – all the vitamins, minerals, protein, and other nutrients we need to live. When these nutrients are not being extracted properly, because the bowel is too short or not working well, it causes a variety of symptoms.

As well as diarrhea, the syndrome can cause:

Stools may be oily and more smelly than usual. The lack of vitamins and minerals can also lead to problems such as anemia, gallstones, bone pain, and kidney stones.

Some patients develop food allergies or intolerances, such as lactose intolerance. Malnutrition can develop and in very severe cases the syndrome can be life-threatening.

How is It Diagnosed?

To diagnose short bowel syndrome a doctor can run blood tests to see if you have vitamin or mineral deficiencies and check the amount of fat in a bowel movement to find out if the body is absorbing fat correctly.

They may run an x-ray of the bowel or use other scans, such as a CT or MRI scan. They can also check for obvious physical signs, for example weak muscles, loss of weight, or unusual sounds in the abdomen.

Patients may need to take vitamins and minerals to compensate for the goodness they cannot get from food. They may need vitamin A, B12, or D supplements, as well as minerals, such as zinc and magnesium. Their diet can be altered so that they eat smaller meals more regularly and try to avoid anything that causes diarrhea, such as high-fiber foods.

Rehydration salts may be needed. An IV (intravenous) tube can put fluid, vitamins, minerals, and electrolytes directly into a vein if necessary, or if someone is very unwell, a feeding tube can carry liquid food through the nose or mouth straight down into the stomach.

Common anti-diarrhea drugs, such as Imodium or codeine, can help bind unabsorbed bile salts in the intestine and prevent another cause of diarrhea. Other medications can decrease the amount of stomach acid and lactase can help people cope with lactose intolerance.

Surgery can be used to stop blockages and slow the passage of food through the bowel. If someone has severe symptoms for a long-time, doctors may try to transplant part of the small intestine from a donor.

Amazingly, our bodies may be able to adapt completely to SBS through a process called “intestinal adaptation” where the remaining, working section of bowel absorbs more nutrients than normal to compensate for the missing or damaged bit. This means some patients may eventually need no treatment at all.

How to Prevent SBS

Unfortunately, there is not much you can do to avoid short bowel syndrome because it is commonly caused by a surgery that you need to treat another condition or injury. In other cases, it is “congenital”, meaning that people are born with it. It may be possible to keep disorders such as Crohn’s disease under control with medications and diet so that as much bowel damage as possible is avoided.

The good news is that short bowel syndrome is very rare; in a city of 1 million people only three of them would be diagnosed with this problem in a year. That means that in the entire U.S. only about 15,000 people suffer from this condition.

8 Signs of Leukemia You Shouldn’t Ignore